Boo! It’s Halloween season again. For those who haven’t decided what to do on Halloween yet, well look no further because we’ve handpicked some of the greatest and spookiest events that are happening around town this year.

With that said, here are 10 places to party to celebrate Halloween 2017 in the Klang Valley. 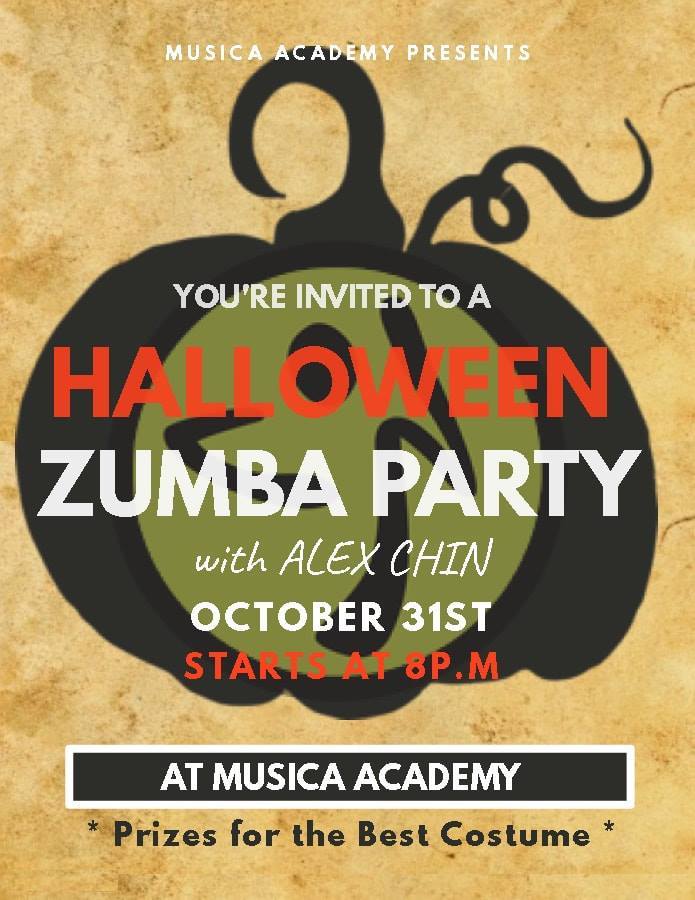 Who knew that Halloween party would involves getting fit and healthy? Halloween Zumba Party is an event created for dance and fitness lovers alike held at Musicademy. Participants get to dress up in their costume and the best will win a prize. Expect a 90-minute upbeat Zumba session followed by treats after the workout.

2. “What Happened To Amelia?”, Citta Mall 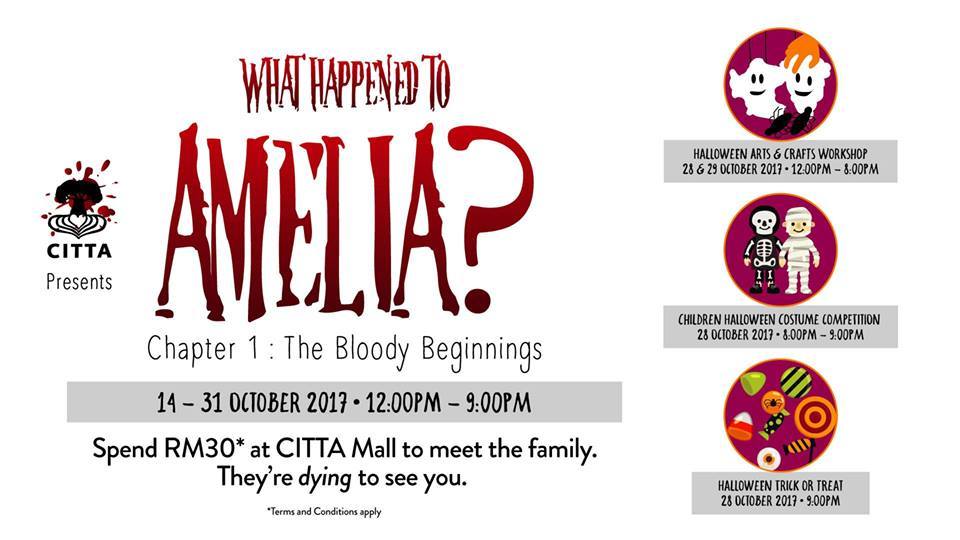 Not much is known what happened to Amelia, other than the fact that her family is ruled by her sociopath physician brother. The only way to find out the truth is to head on down to Citta Mall, from now til October 31. On top of that there are also costume competition for children and arts & crafts workshop. 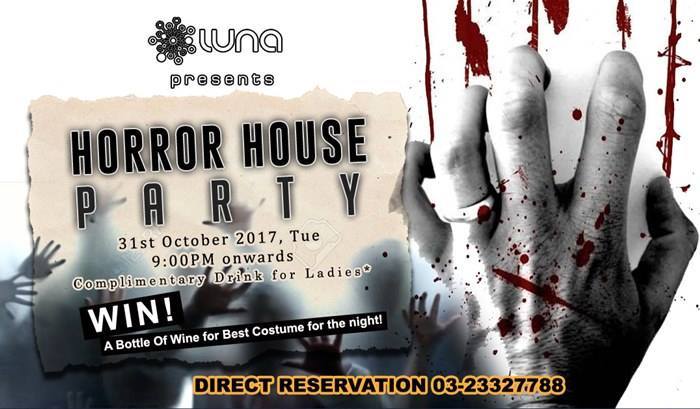 Get set to scream this Halloween as Lunar Bar transforms into a horror house. Good for the ladies because you’d be treated to a complimentary drink. A bottle of wine will be given to the best dresser. Entrance fee is RM50, inclusive of 1 free drink. 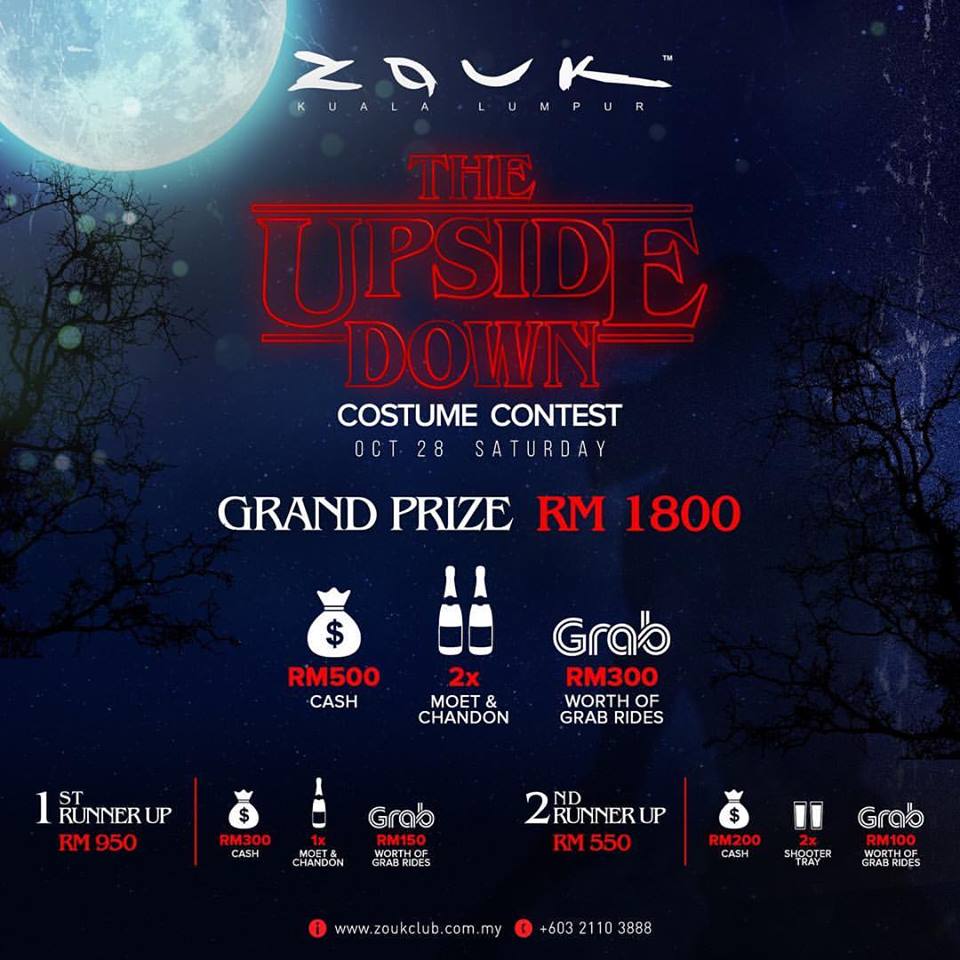 Coming soon to clubbers in KL: a “Stranger Things” inspired Halloween party and costume contest. The rooms at Zouk KL will be transformed into different scenes drawing inspiration from the famous Netflix series. So be creative and go as one of the kids from the show. Prizes for the winners of the contest include a bottle of Moët & Chandon champagne and Grab vouchers. The best part is, you could enter the party for free by adorning in full costume.

The Merdekarya is presenting an open mic showcase with a special Halloween theme. Budding local artists and groups such as Roarm, Adam Kaktus and more will be performing during the event. A bottle of tuak will be handed out for the best costumes.

Cocktail bar PS150 is set to host a Halloween Chinatown KL party which begins on October 28 this Saturday. Put on your wackiest Chinatown Halloween themed costume receive a free cocktail if you’re one of the first 20 guests. 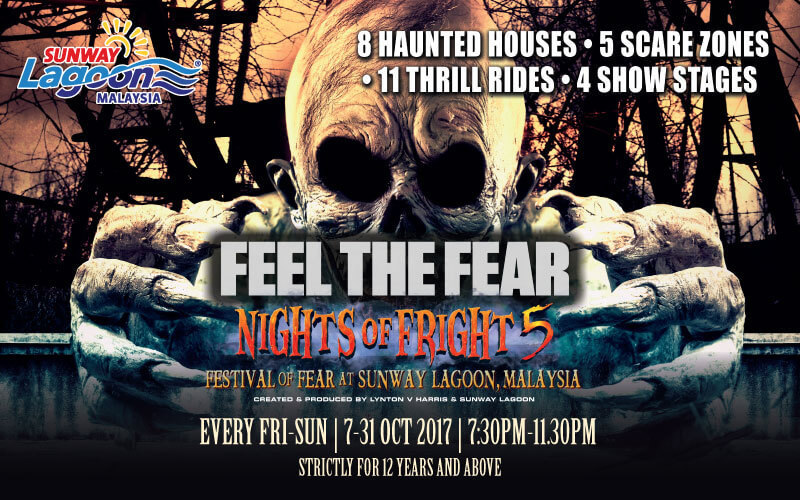 Not feeling ghost and ghoul vibes? Sunway Lagoon’s has got you covered with their ‘Nights of Fright 5’ with a brand-new slate of fear-infused attractions and experiences, such as the infamous Island of the Dolls in Mexico, Day of the Dead in 3D where you will be exposed to the phenomenon of life of the dead, and more. 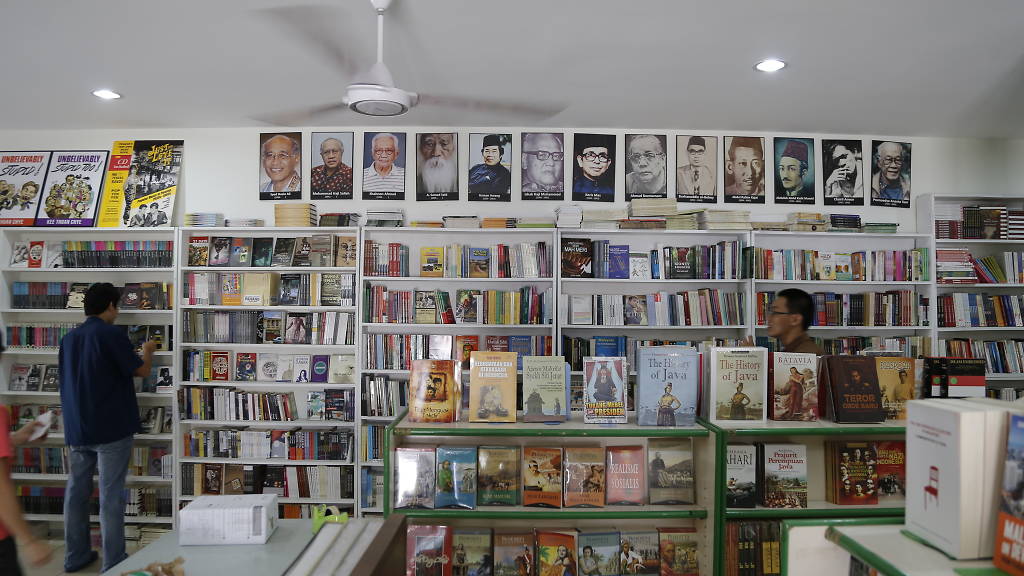 Simply put, it’s a spooky haunted book club for the book worm. Join authors Megat Ishak, Sharmilla Ganesan, Julya Oui and Daphne Lee for a discussion about their love for ghost story as well as the chance to share your own stories of horror. 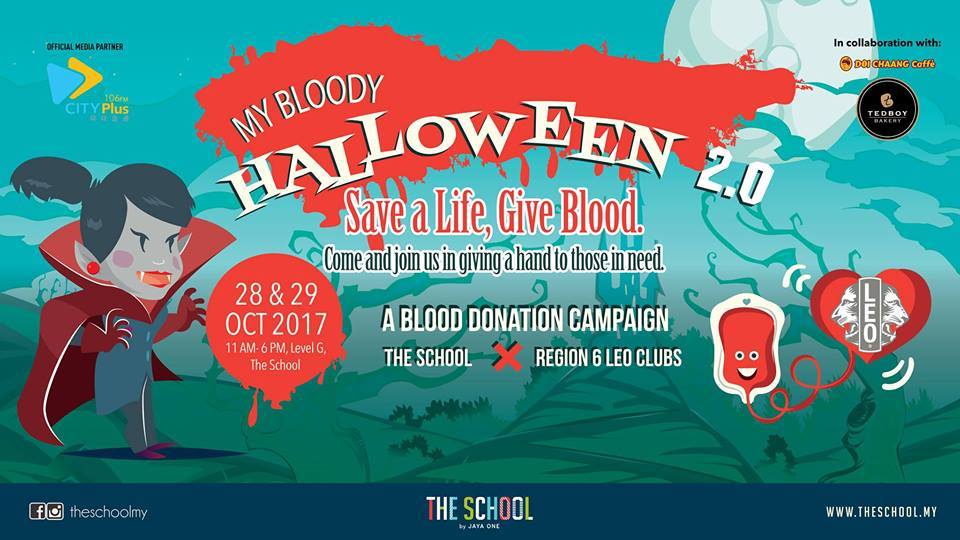 Redefine Halloween by donating blood at the blood donation campaign by The School and Selangor Leo Clubs. Together we can help reduce the insufficiency of blood supply at Pusat Darah Negara, register as a donor. 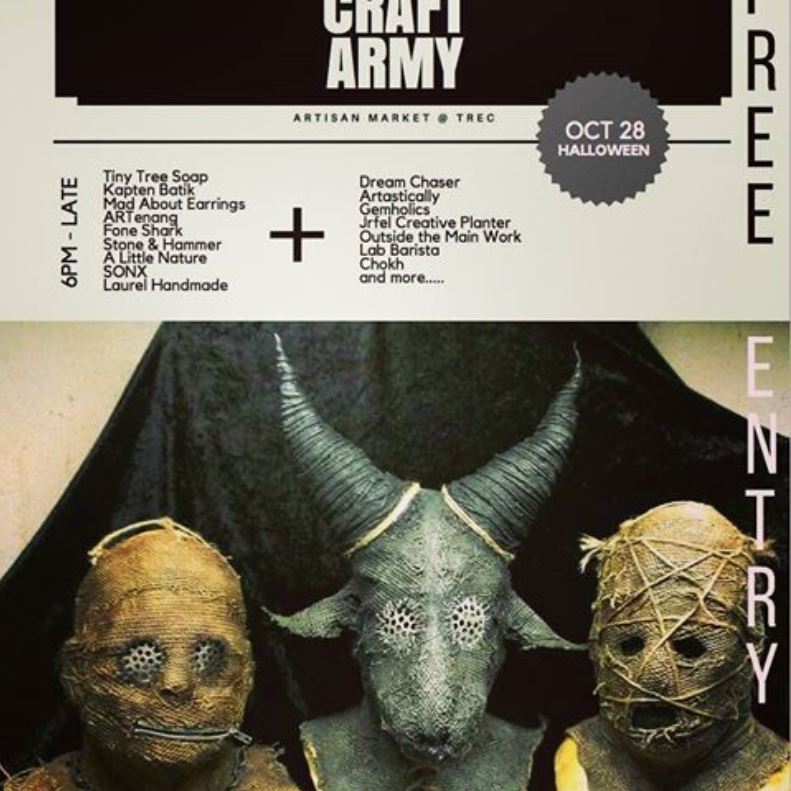 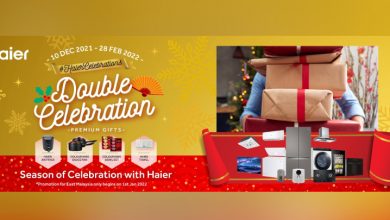 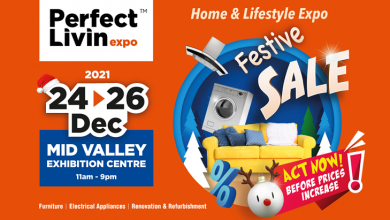 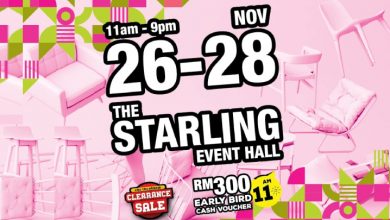 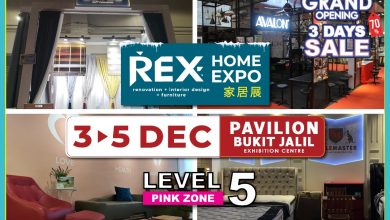